John Thorpe has been the coach at Dalkeith Tennis Club since 1990. MastaStroke Tennis System was established in 2000 after much research and development into the best way to develop tennis players. Since this time, John has been recognized as Australian Coach of the Year in December 2000 and has now taken on the role of a Tennis Australia Talent Development Coach.

Matt Carle is responsible for Senior Tennis, ANZ Hot Shots and 14 – 18 years Player Development. Matt has been with MastaStroke Tennis since 2016 and has special skills with developing players in the early stages of their tennis experience. Matt is also the Coach responsible for all Junior Tennis League teams at Dalkeith Tennis Club. 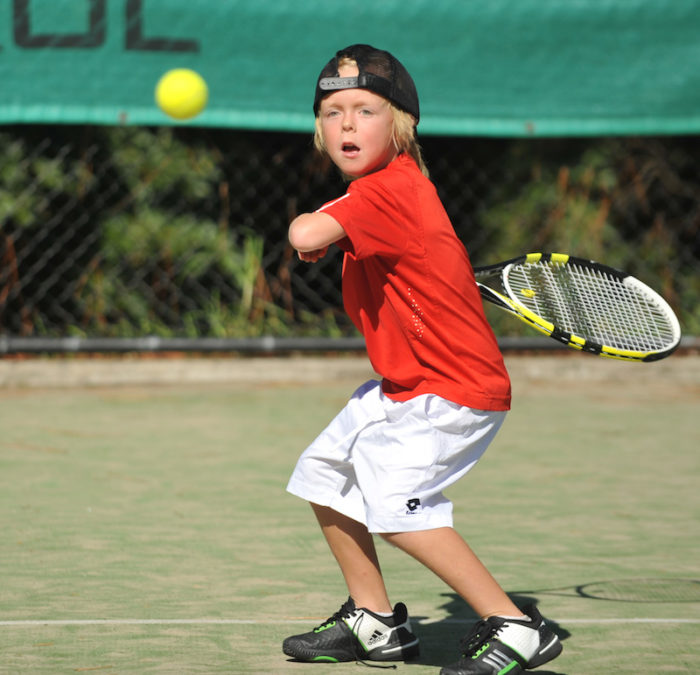 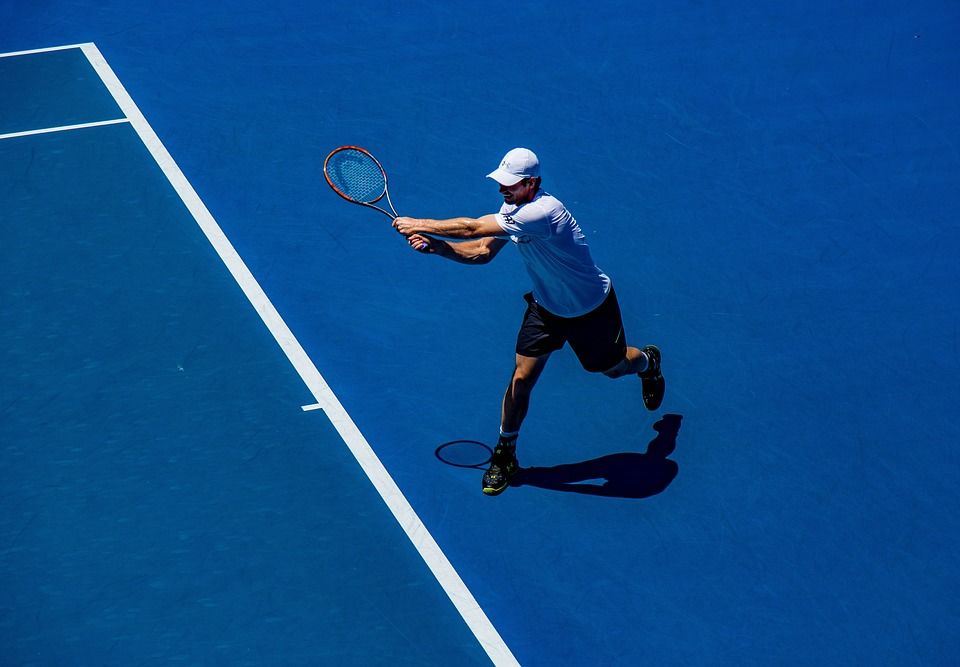 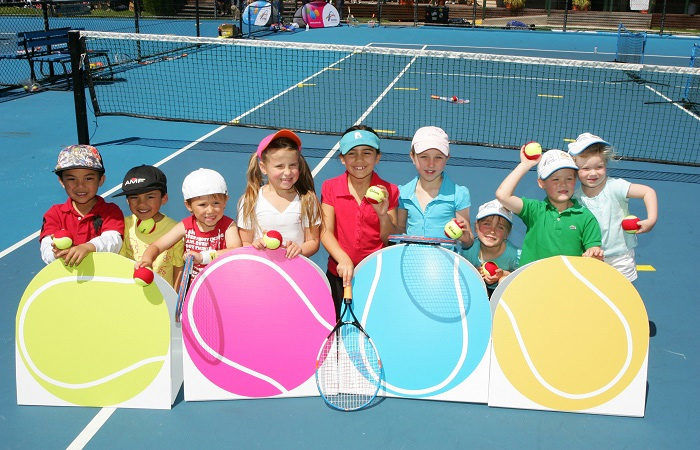 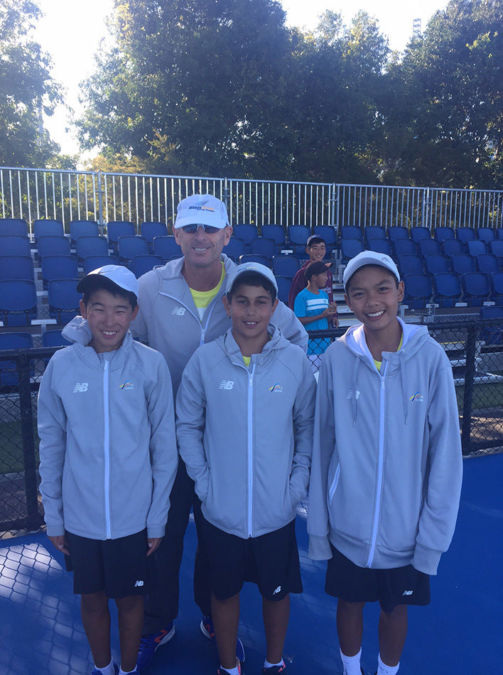 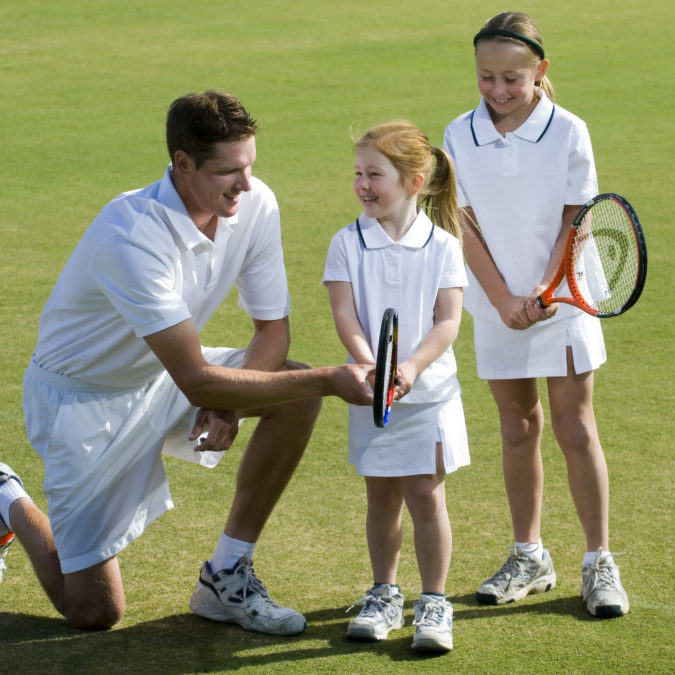 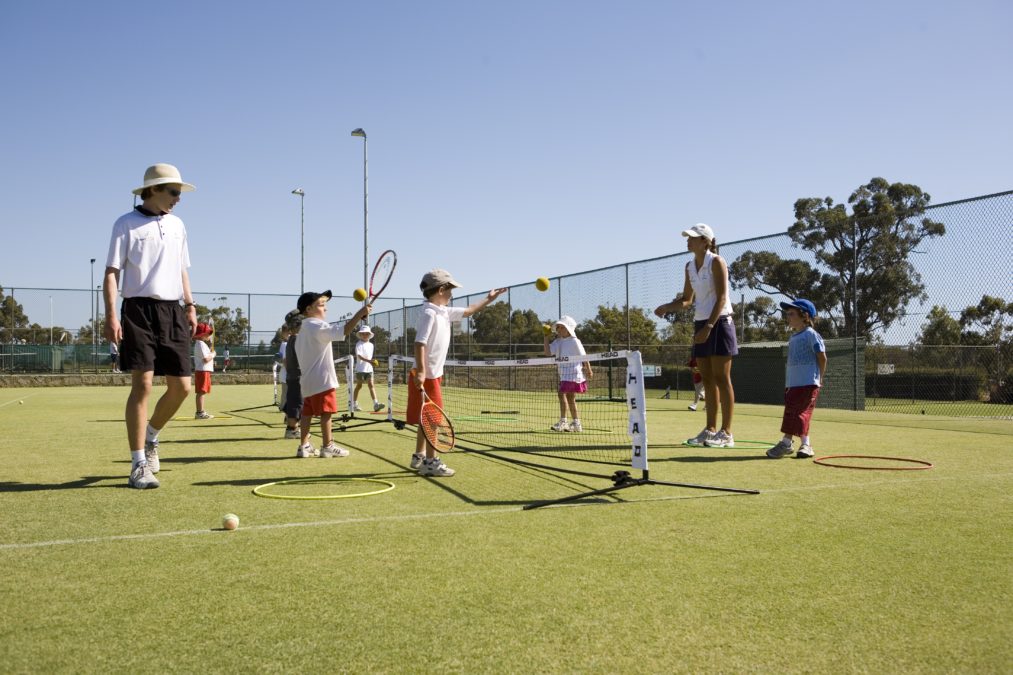