Welcome to the MastaStroke Tennis System, a highly structured and scientific way of coaching tennis.

Our Senior Coaches are some of the most experienced anywhere in Australia, covering learning the basic skills to play, all the way to international competitive excellence.  Our learning system is comprised of a series of progressions developing movement, balance, grips, swing shapes and tactical skills. These organized progressions are designed to improve the skills of players of all ages and ability. 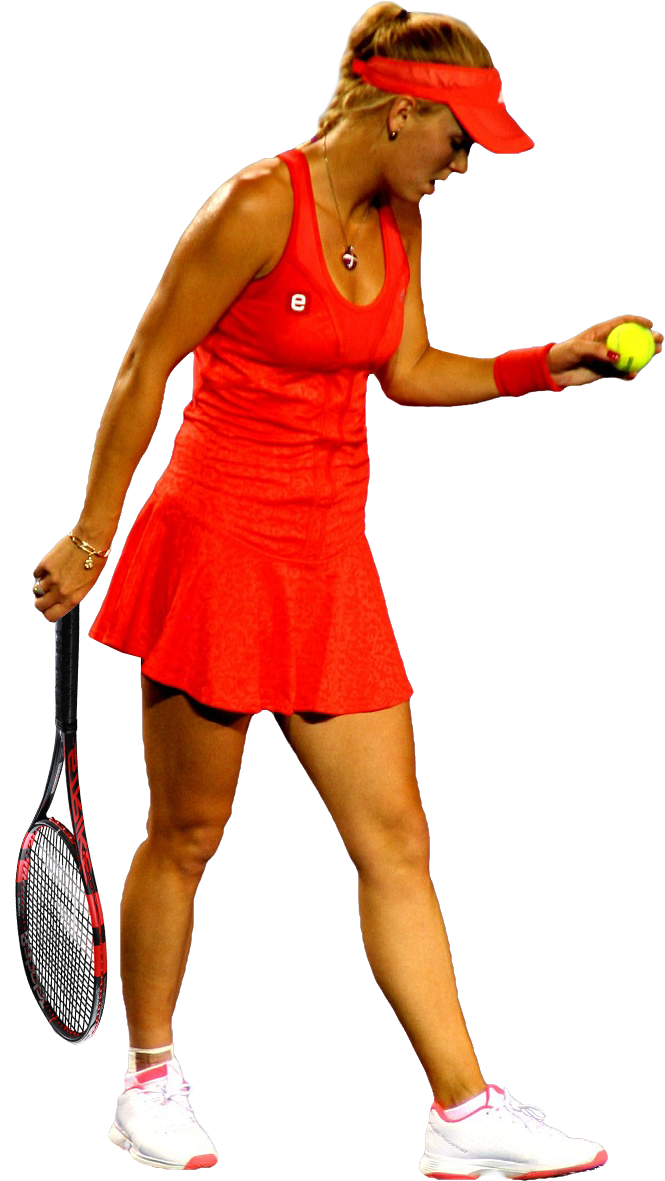 In August of 2016, John Thorpe was appointed as one of eight Platinum Talent Development Coaches across Australia. In this role, John is responsible for working with the best and most committed tennis athletes in Australia. John has coached National Champions and has extensive experience in international junior standards.

Our mission with Performance Tennis is to create an “International Standard” training environment that strives for excellence in the technical, physical, tactical and psychological components of competition tennis. We aim to produce National Champions via this Program. In addition to this we have a desire to coach and engage younger players in the game as part of the ANZ Hot Shots Program. Learning to play with correct technique at an early age gives the player a life-time of enjoyment.

The coaches at MastaStroke Tennis System offer a range of Junior and Adult Programs as well as a number of Holiday Clinics. 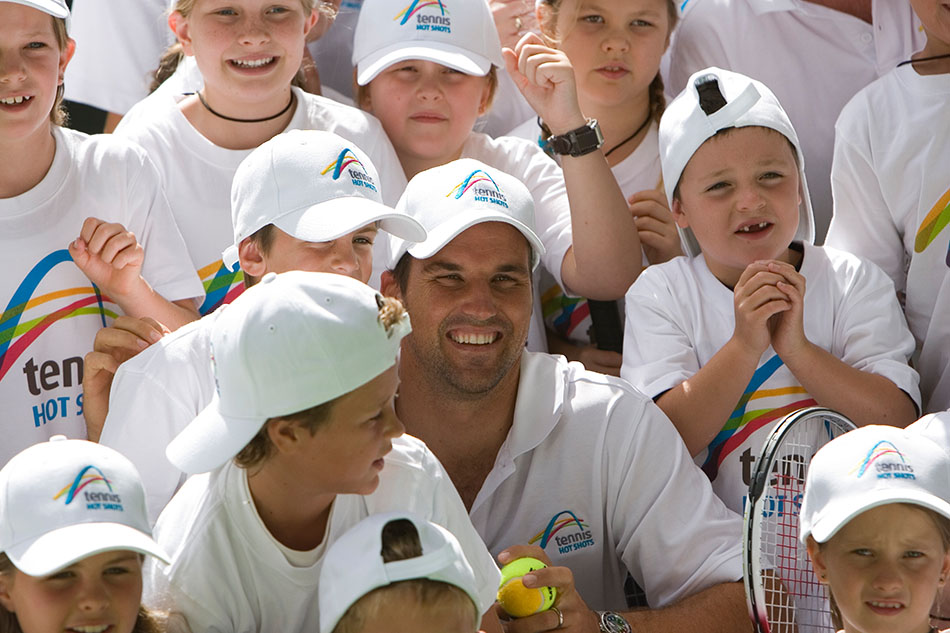